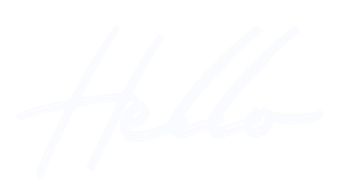 Began playing drums at the age of nine.

After nine years of brass band experience in high school, he entered Kunitachi College of Music as a Jazz major.

During college, he participated in the Yamanovic Band Contest as part of Tokyo Institute of Technology Los Guaracheros in 2014, joined the Kunitachi College of Music Newtide Jazz Orchestra in 2015, and was the band master of the band in 2016.

Currently active in various genres and with various live shows and recordings, and is involved mainly with MAGATAMA, Isao Suzuki's OMA SOUND, and the entertainment jazz band "Calmera".

He's currently a music Adviser with "Musician's Creativity Lab" by YAMAHA and Akira Jimbo and helps train the next generation of stars. 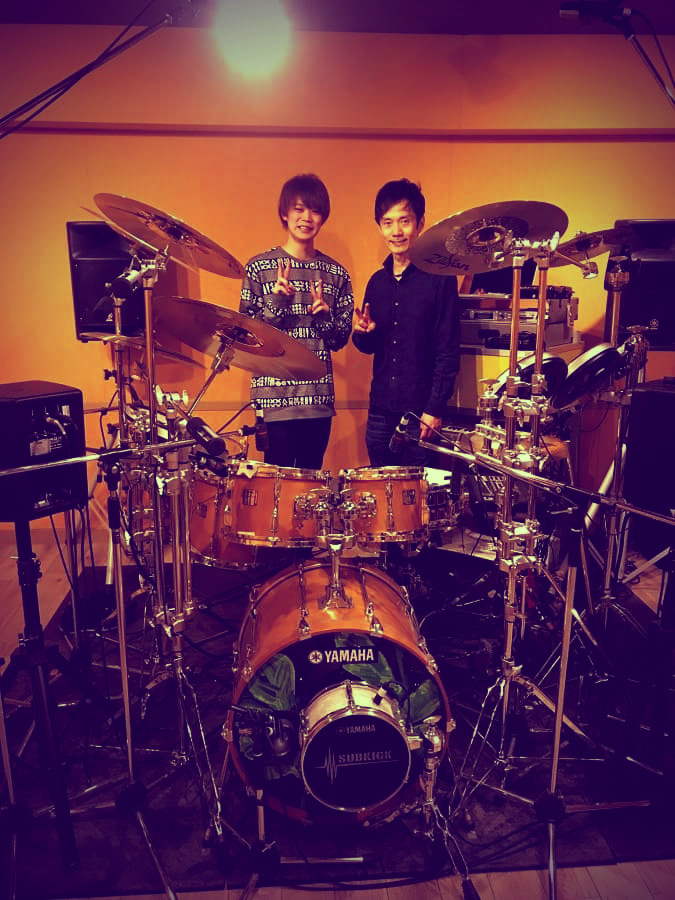 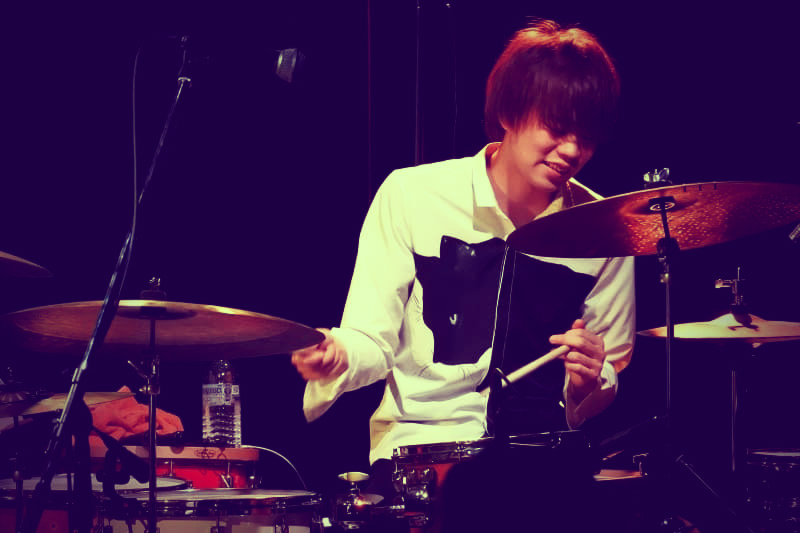