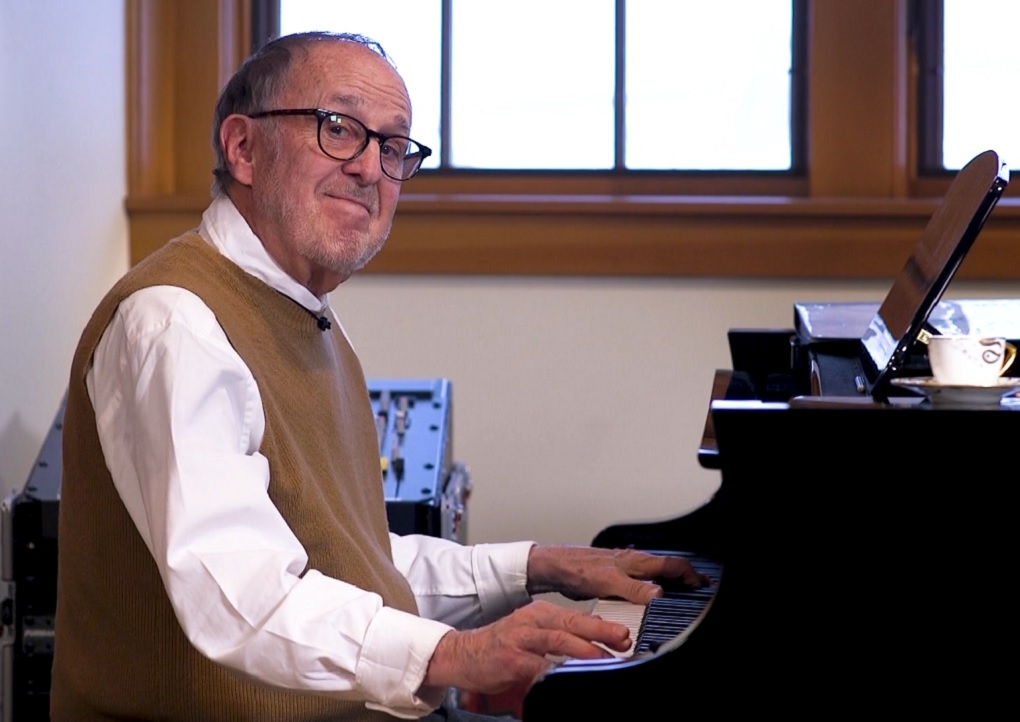 After graduating with a Bachelor of Music and Master of Music degrees from the University of Michigan, he started his illustrious jazz career as the winner of the 1962 Notre Dame Collegiate Jazz Festival, and then became the musical director for Sarah Vaughan from 1965-68. He is the founding member of the group Fourplay (thirteen albums). He received the State of Michigan Guvvy Award 2008 for International Achievement and was elected to the U of M School of Music Hall of Fame in 2014.

He composed the music for the long-running TV series, Taxi; the theme song entitled "Angela" is one of the most recognizable themes in the history of TV music.
His recordings are in the top five of the most sampled tracks in the history of the hip-hop genre.
On August 31, 2018, he released his newest album Espresso with drummer Billy Kilson and bassist Michael Palazzolo.